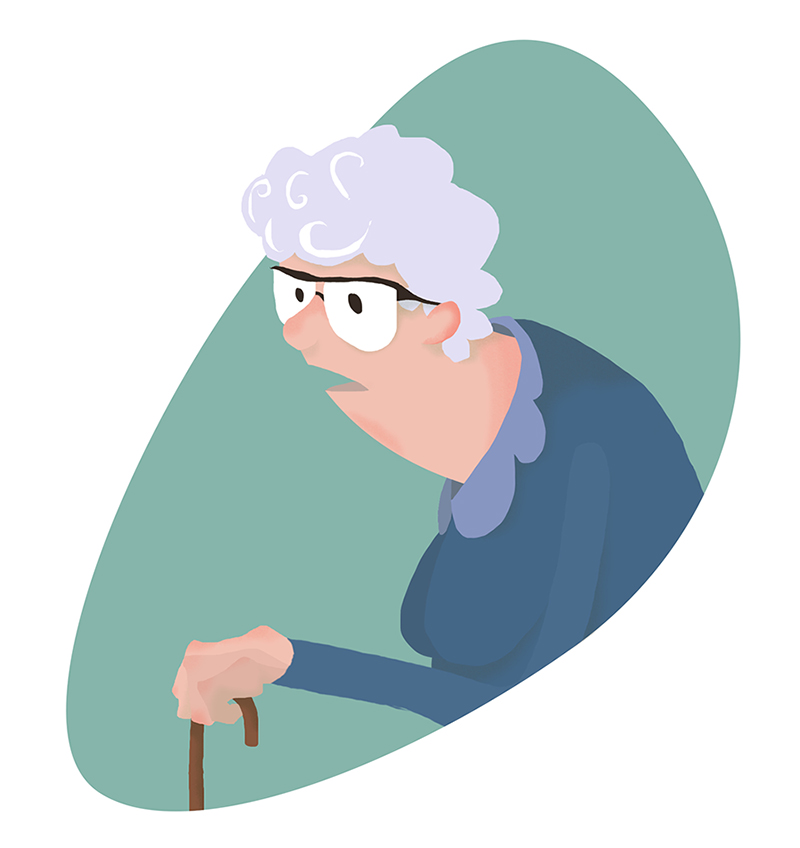 It’s been far too many months since I’ve last posted and so, though there’s not much of a story to share with this one at the moment, I thought I’d at least post a little illustration piece.

What I will at least say, is that I’ve been stewing on a storyline idea for a while that consists of a large family of characters. It’s been percolating in the back of my mind and I’m finally getting to a solid enough point where I’m starting to sketch out some loose character concepts (this illustration happens to be one of them that I cleaned up).

I’m not really sure what I’d like to do with the idea yet…illustrations or comic strips? Maybe some animated short stories? Perhaps a little of both? I’d also really like to bringing an educational element to it somehow too…

For right now though, it’s a loose and wild idea, but I’m excited to see where it may go 🙂

Other blogs I write for 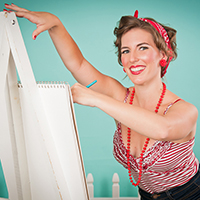 Angela Ashbaugh is a concept artist and animator. She graduated from Savannah College of Art and Design with a degree in animation and has work experience in visual development, character design, and animation. She’s thrilled with every opportunity she gets to see her characters comes to life, whether it’s in a video made for online marketing, television, or within an interactive game. Her passion for animation started with a childhood full of children’s and family entertainment and she embraces every opportunity she has to bring that aspect to her work. In Angela’s opinion, one of the great aspects of animation, is the multiple opportunities for group collaboration. Creativity can really skyrocket with successful teamwork. If she’s not sketching, you’ll probably find Angela with her nose in a book or baking something sweet and decadent in the kitchen.